Book your Baltoro Glacier K2 Trek – 2023-24 with the Host of Karakoram & No.1 Native k2 Baltoro Trekking Company of Pakistan, why to pay a heap to an agent, when we offer the same in just $1,850 with augmented services.

K2 Base camp and Karakoram Mountain range have been the trekker’s heaven for centuries. Baltoro Trekking to Concordia- k2 Base Camp aptly known as the “The throne Room of Mountain Gods”  is wild, exciting and a lifetime dream come true journey . We offer multiple Baltoro trekking options and costs. Choose a suitable package to explore the wilderness of the Karakoram range with the leading NativeBaltoro-k2  Trekking  Company of Pakistan.

Located in the Karakoram range of Northern Pakistan lies a series of mountains snow caped and hovering over the blue skies one of them is the legendry K2 or Chogori the second-highest on Earth, surrounded by many other mysterious and Giant peaks. The trek to Baltoro Glacier and k2 base camp is exciting, the place is special and it is a lifetime dream.

The trek to Baltoro Pakistan  (k2 base camp) is one of the greatest trekking on the planet, passing through a wild and dramatic landscape, glittering spires, granite towers, and vast Glaciers. Trekkking to Baltoro Galcier is also known as K2 Base camp Concordia trek or k2 Classic Trek  is a spiritual journey amongst the giants of the  mighty Karakoram. The Karakorum range is the wildest, vast and rugged landscape on the earth with views of spectacular sky kissing icy peaks, granite towers, mountain passes, and gigantic glaciers that offer unparalleled opportunities for mountain adventures, particularly trekking and expeditions. The trek to k2 base camp is no doubt challenging but equally rewarding.

The adventure starts from Islamabad the vibrant capital of Pakistan. Before departing to the valley of mountains (Skardu). The flight is one of the spectacular routes in the world of aviation flying above the mountains of the Himalayas and the Karakoram the distinguished peak to observe is Nanga Parbat. Skardu is the capital town of the Karakoram Valleys and the logistic hub for all expeditions and Trekking. After an overnight stay Trekker begin their journey by jeep to Askoli (The last Village of Shigar Valley during K2 Trek) or Mongron camp crossing the lush green Shigar valley and Khosar Gang Peak on the way to Mongron Camp.

Trekking On The Baltoro Glacier Towards Concordia k2 Base Camp

From Mongron Camp we will embark upon on  Baltoro Glacier Trek toward K2 Base Camp. Beyond Mongron Camp there is a complete wilderness and mountain vistas. We will follow the same route K2 conquerors have followed decades ago. As we headed up to the valley surrounded by snow-capped peaks, rock towers, and large glaciers, the valley opens up in a breathtaking mountain vista. From Paju Camp to onward most of the trek is on the 65km Baltoro Glacier. That is why k2 trekking i is also known as Baltoro Glacier k2 trek / Trekking Baltoro Pakistan. Seven of the world’s highest peaks rise at the end of Baltoro Glacier. the middle part is encircled by Masherbrum peak, Muztagh tower while the lower part is surrounded by mostly rock towers including Trango Towers, Uli Biaho, Shipton, and Paju Peak.

At Concordia also known as the “Throne Room of Mountain Gods” Baltoro Glacier confluence with Godwin Austin Glacier. There is no place parallel to Concordia for a campsite on the earth. Concordia is the amphitheater of mountains, surrounded by the highest concentration of 8000m mountains on the earth. We have reserved several days to absorb the breathtaking scene at Concordia. 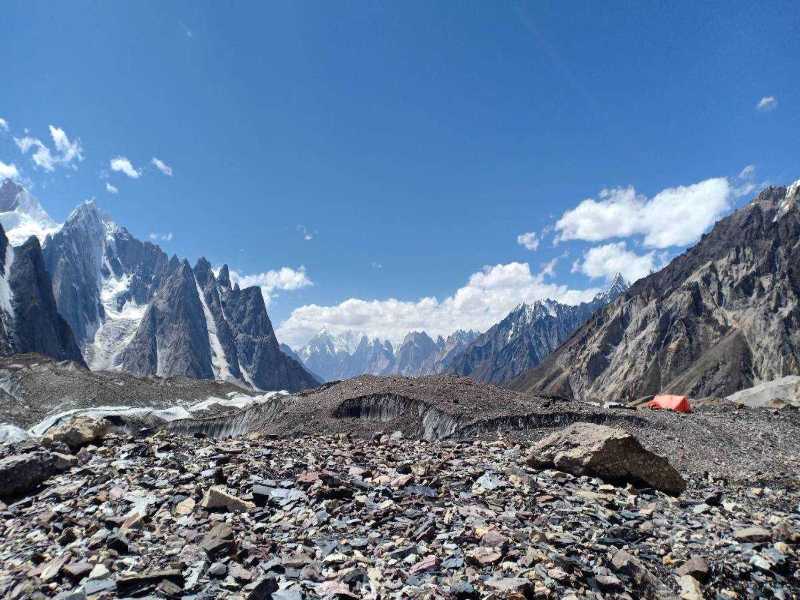 From Concordia, we venture into the depth of Karakorum reveal an unrivaled collection of peaks, with a 360-degree view of all peaks around that, include Mitre Peak (6010m), Marble Peak (6,256 m), Gasherbrum 4 (7,925 m), Chogolisa (7666m), Baltoro Kangri (7320m), Broad Peak (8047m) and the second-highest on the earth K2/ Chogori (8611m).  During the k2 Base Camp trek, you can get a glimpse of climbing routes on these peaks and can meet mountaineers at their base camps. Form Concordia we can return via the same route or cross a technical pass “Gondogoro La’ into Hushe Valley in a circular way and our trek Conclude in Skardu.

Including the classic  Baltoro Glacier k2 Trekking  – 20 Days,  we offer the following Baltoro trekking holiday options for individuals and groups all around the world.

International clients can join one of our Baltoro Glacier k2 trek fixed departures with a fixed price of $1,850 per person. Our fixed departures are mostly confirmed and everything mentioned in the services included will be provided at a fixed cost that is USD 1850. To join a k2 base camp Fixed Departures Please scroll down to fixed departures and cost.

We also provide customized private and group packages for international trekkers. If you are looking for a private trek to k2 / Baltoro Pakistan with family and friends, our cost schedule to k2 Baltoro trip for groups are  given below in the table:

Baltoro Glacier K2 trek cost for Pakistani nationals are in the following table, starting from  230,000 PKR. Locals mostly undertake their Baltoro trekking from Skardu and will Conclude in Skardu. We will entertain clients from Islamabad as well upon request. Scroll down to the fixed departures and cost to join one of the k2 Baltoro Trekking fixed departures.

We also provide customized private and group packages for Pakistani Nationals. If you are looking for a private trek to Baltoro k2 base camp with family and friends, our costs for k2 Baltoro Glacier trip for groups are  given below in the table:

If you are willing to join a Fixed Departure, Our Dates and Prices for k2  Baltoro Trekking  are given below. 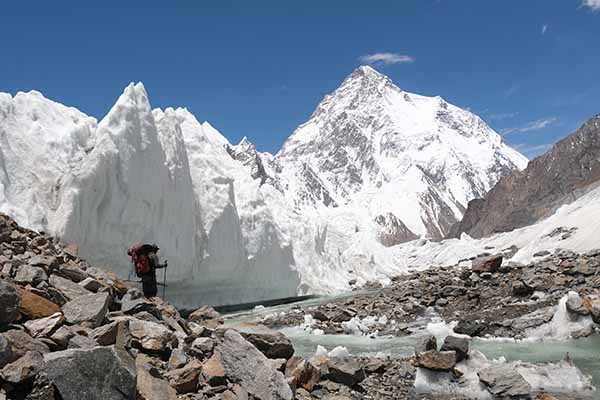 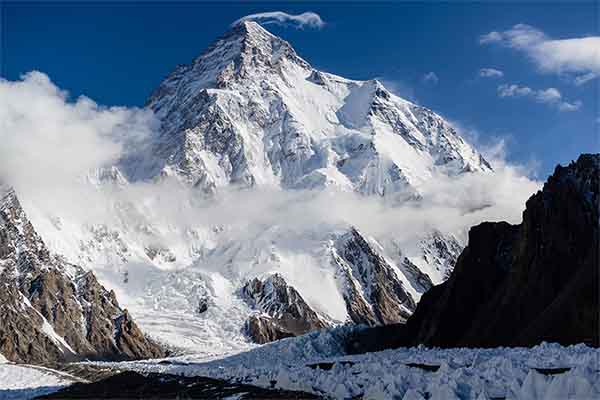 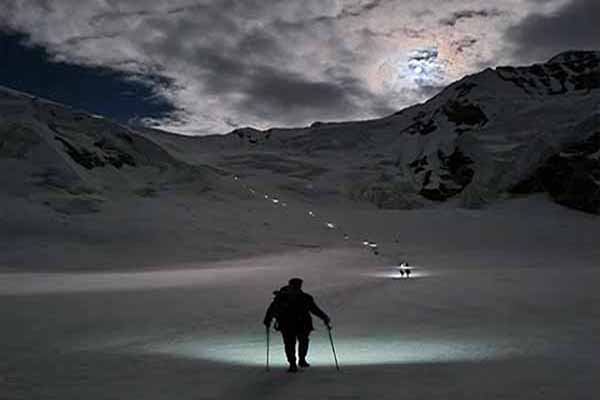 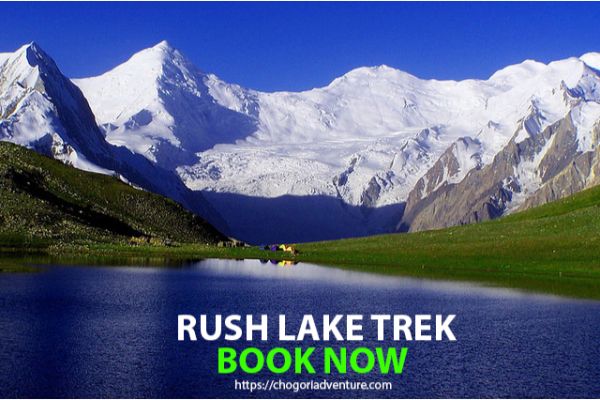 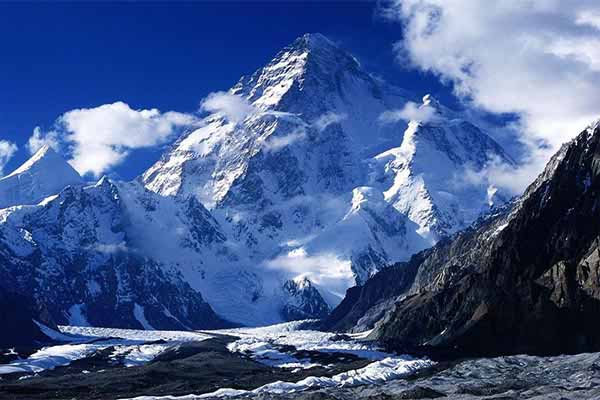